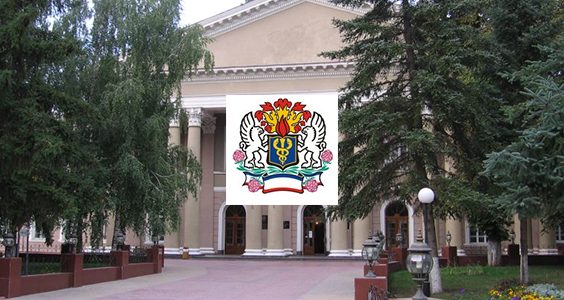 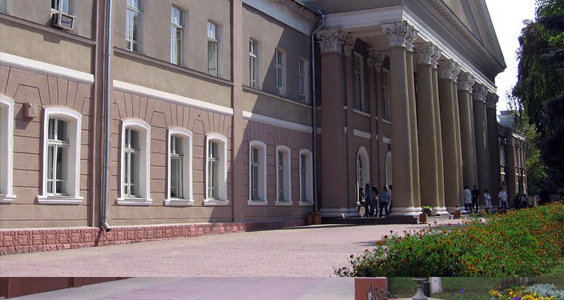 Russia is the largest country in the world and is situated in the two continents of the world: Europe and Asia. There are all climatic zones except the tropical one.

Russian Federation has a large population. They speak different languages, but Russian is the most spoken one.

There are 53 medical academies, universities and institutions. All of them are recognized by the World Health Organisation and the Medical Council of India.

Crimea Peninsula is usually known as Crimea. Crimea State was a part of Ukraine till 2014 and after the war broke out in Dec, 2014 in the eastern region of Ukraine; Russia took over the complete control of this region.

Crimea being on the southernmost tip of Ukraine, it never got affected by the war situation. This is the reason many people are confused if this region is in Ukraine or Russia. However, it is amply clear that the region is completely controlled by Russia and one can easily search that on the internet. Further, the Medical Council of India also has confirmed in the latest list of approved MBBS universities abroad that the university is present in Russia.

Simferopol is located in the south-central portion of the Crimean Peninsula. The city lies on the Salhir River and near the artificial Simferopol Reservoir, which provides the city with clean drinking water. The Simferopol Reservoir's earth dam is the biggest in Europe. 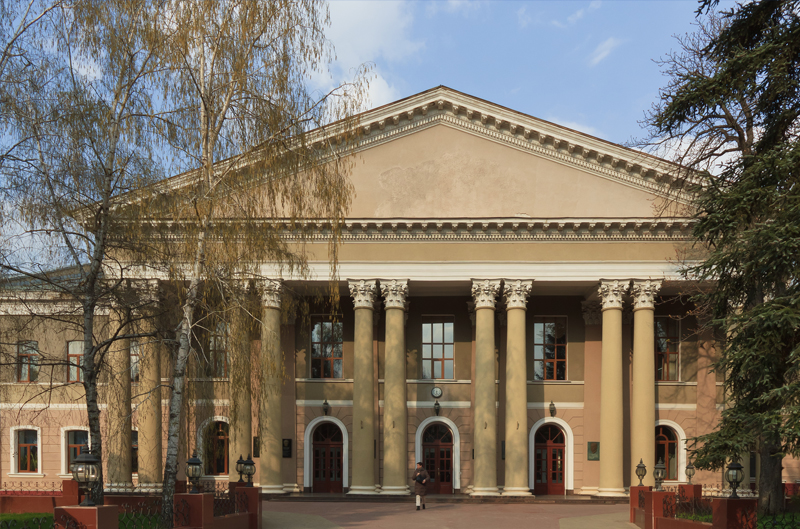 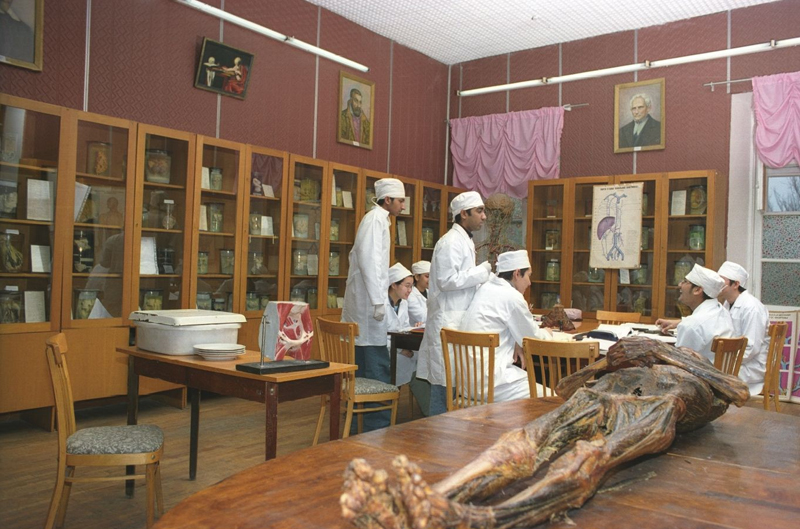 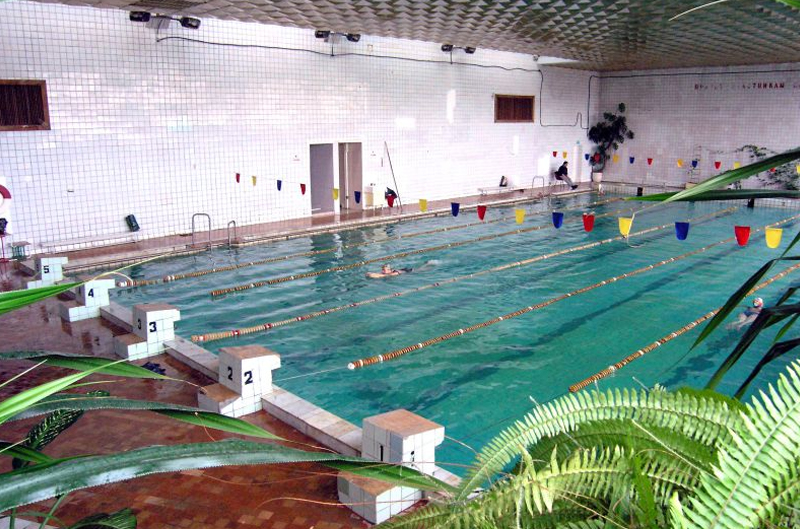